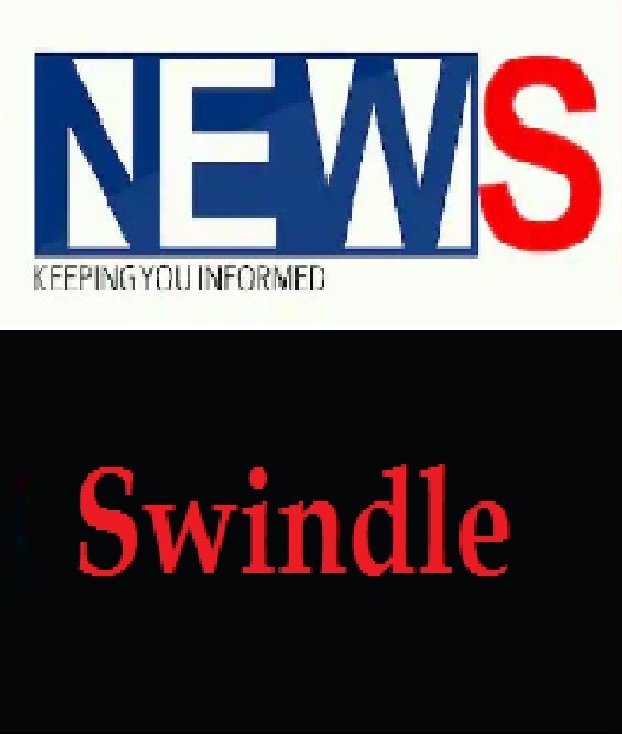 Beware Of The Rogue Fake Detectives

The people living in Turkey have started to purchase services from a number of rapidly growing private investigators detective agencies.

People who are looking for a solution to their very confidential problems think that they are getting private detective services by contacting these fake private detectives who advertise themselves on the internet or through the social media applications.However, after doing the payment to such fake detectives, people realize they were swindled when they were not informed by the private investigator about the research subject to be conducted. Also these people cannot be reached under any circumstances.

Turkey's first private detective, Dr. Bilal KARTAL has been giving private detective and investigation services for nearly 25 years since June 1995 in the province of Izmir in Turkey.Private Detective Dr. Kartal stated that his İzmir Detective Inc. company has received so many phone calls in recent years from people most of whom consist especially from the victims of these fake investigators.